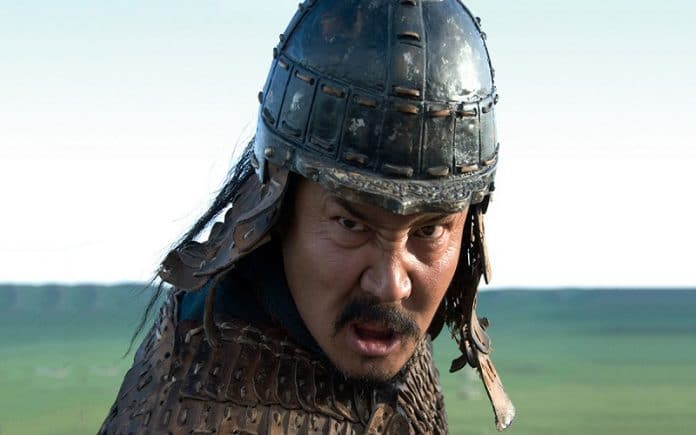 Berke Khan also called Barakah, was born in 1209 CE in Burkhan Khaldun, Mongolia. He was the son of Jochi Khan and Sultan Khatun. Jochi Khan was a Mongolian army commander and the son of Genghis Khan.

In 1229 CE, Berke Khan along with his several brothers inaugurated the accession of his uncle Ogedi Khan as “Great Khan”. In 1236 CE, under the command of Batu Khan, Berke accompanying Shiban, Sinkur, Orda and many other cousins gathered an army consisting of 150,000 warriors moved to Serbia and Bulgaria and they were restrained. Berke Khan was sent to conquer Kipchaks.

In 1237 CE, violating all the principles, they entered into Russia. In 1239 CE, Berke Khan captured Merkit and arrested its chief. After that, he conquered some other prairie lands which were located west to the Caspian Sea. Under the command of his brother, he took part in the Battle of Mohi and devastated the Hungarians. After the death of Ogedi Khan, it was called a session and all princes gathered in Mongolia to elect a new Great Khan.

Now moving towards how he embraced Islam. Berke Khan got to meet with a caravan who belonged to Bukhara, while he was at Saray-juk. He asked them about their beliefs. Upon knowing the wonderful values and teachings of Islam, he was attracted to embrace Islam. Berke also convinced his brother named Tukh Timur to embrace Islam.

In 1252 CE, Berke Khan succeeded Batu Khan. Berke Khan was the ruler of the Golden Horde which was a division of the Mongol Empire. In the successive years, he succeeded in combining the White and Blue Horde during the years 1257 to 1266 CE. He was the first-ever person to establish Islam in the Mongol Empire. His love for Islam was increasing day-by-day. When he got to know about the rape and killing of the innocent Muslims and Caliphate’s destruction done by the Mongols commanded by Hulagu Khan, he started a rebellion against them and made an alliance with the Mamluks of Egypt.

This internal conflict entered into an open in 1262 CE. In 1263 CE, Hulagu khan’s army was captured and they had to face a severe defeat. It was crushed by his nephew named Nogai at Terek River. Berke Khan also gave a helping hand to Ariq Boke in Toluid Civil War but he was also indulged in his own war. He liberated Afghanistan and so many other Muslim lands from Mongol rule. 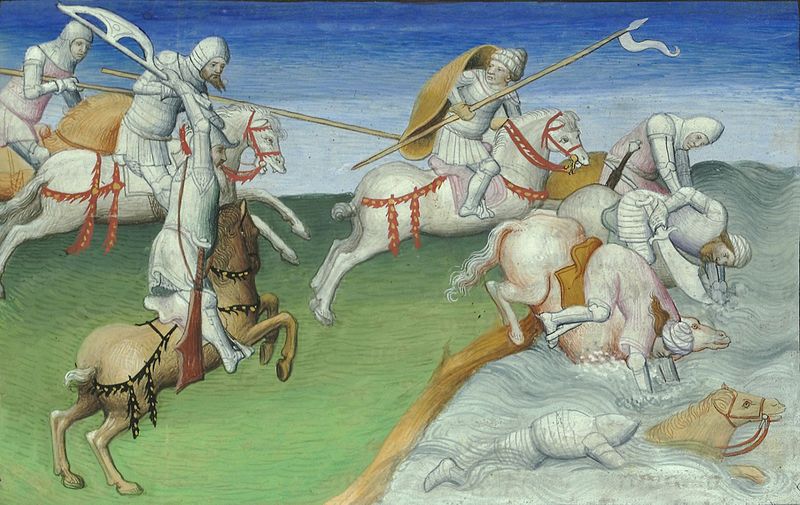 In 1266 CE, Berke Khan fell ill and died, while crossing the Kura River with the attention to attack Hulagu Khan’s son named Abaqa Khan. He is buried in Burhan Khuldun, Mongolia. As it was custom, it was called a session and his nephew named Mengu Timur became his successor. He also continued to support the Egyptians Mamluks. Historians are of the opinion that the intrusion caused by the Berke Khan safeguarded many of the Muslim states, also the Holy Lands Mecca, Medina, and Jerusalem from the Hulagu Khan.