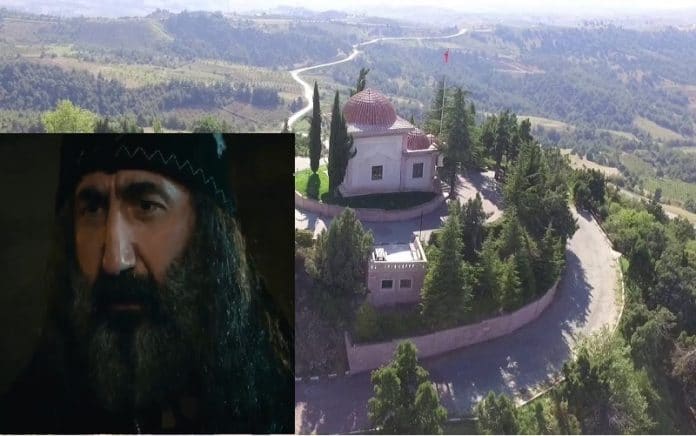 A character appeared with the name of Dursun in the ongoing season of Kurulus Osman. In this article, you will come to know about his real history. Dursun Fakih was a famous Turkish scholar and imam of Osman Ghazi’s era, the founder of the Ottoman Empire. He was one of the early persons who witnessed the establishment of the Ottoman Empire. Dursun Fakih, born in Karaman, was a diligent and favorite student of Sheikh Edebali. No information is available in the history about his early life. From Sheikh Edebali, he was given the knowledge of Tafseer Al-Quran, Hadith, and Fiqah Science.

From various resources, it is said that he later became the son-in-law of Sheikh Edebali as He married the second daughter of Sheikh Edebali. The first named Rabia Bala Hatun was married to Osman Ghazi, the founder of the Ottoman Empire. After getting education from Sheikh Edebali, Dursun Fakih became an Imam of veterans and served in many battles during the reign of Osman Ghazi.

His first sermon which he addressed on behalf of the Osman Ghazi after the conquest of Eskisehir is found in Tawârîh-i Âl-i Osman as follows:

And the same is found in the history of Oruc Bey as follows:

Several people from the whole world come to visit Dursun Fakih Tomb (Dursun Fakih Turbesi). It is located on a hill having an altitude of 550m but fully environment-friendly. From here, the Tomb of Sheikh Edebali at a distance of 14.5 kilometers in Bilecik is also visible. In order to have information about the visit, directions, and to know about the people’s reviews you may click here. 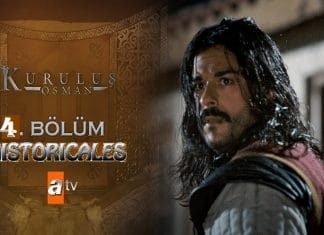